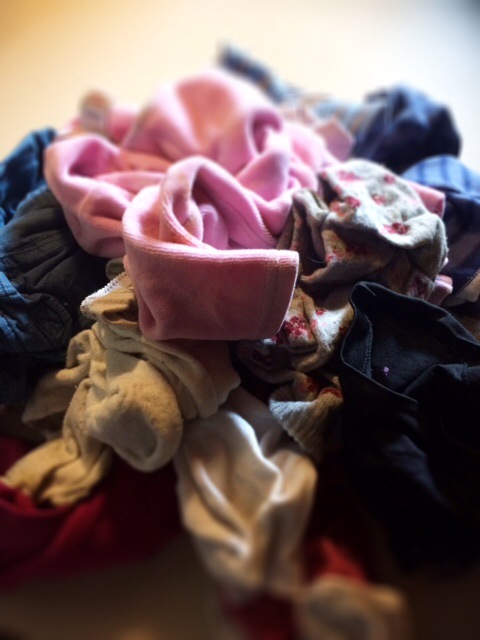 When I was sat in an early planning meeting for this trip – which involves travelling as a family of four for potentially two months – I stipulated that when hotels were being contacted to offer free accommodation that every one in five or six should be asked if they could provide laundry facilities too. This was agreed and I therefore packed accordingly – enough clothes for us grown-ups for about seven days and enough clothes for the kids for about 10 (knowing that spills and accidents sometimes necessitate a change in a day). After we had been on the road for about a week I began bugging the poor woman who is booking my trip to secure some laundry facilities. I was assured that the Grand Relais hotel in Verona that was about to accommodate us would look after our laundry needs. The morning before we checked in I sent another email to the person booking us in to get confirmation that the hotel had agreed to complimentary laundry and got an email response to say they had.
When I got to the hotel I unloaded several bags of dirty clothes and handed them in to reception. The man said he would call us when he had got an estimated time of completion, so that we didn’t go ahead with it if it was going to take too long. Later that afternoon I get a call in my room to say that the laundry bill will be €200! I explain that I had thought it was going to be complimentary and they tell me that they know nothing of this arrangement. I explain there is no way I can pay a €200 laundry bill and that they should just return the unwashed clothes to me. “But madam, they have already started washing ….”
I said that they should tell them to stop washing immediately. The result was a €60 bill for five pairs of trousers. I had to take a deep breath and pay it, and try not to think of all the things I could have bought the kids in return for five clean pairs of trousers … Next time I will be spending a day in a laundrette! 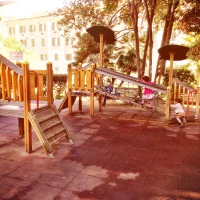