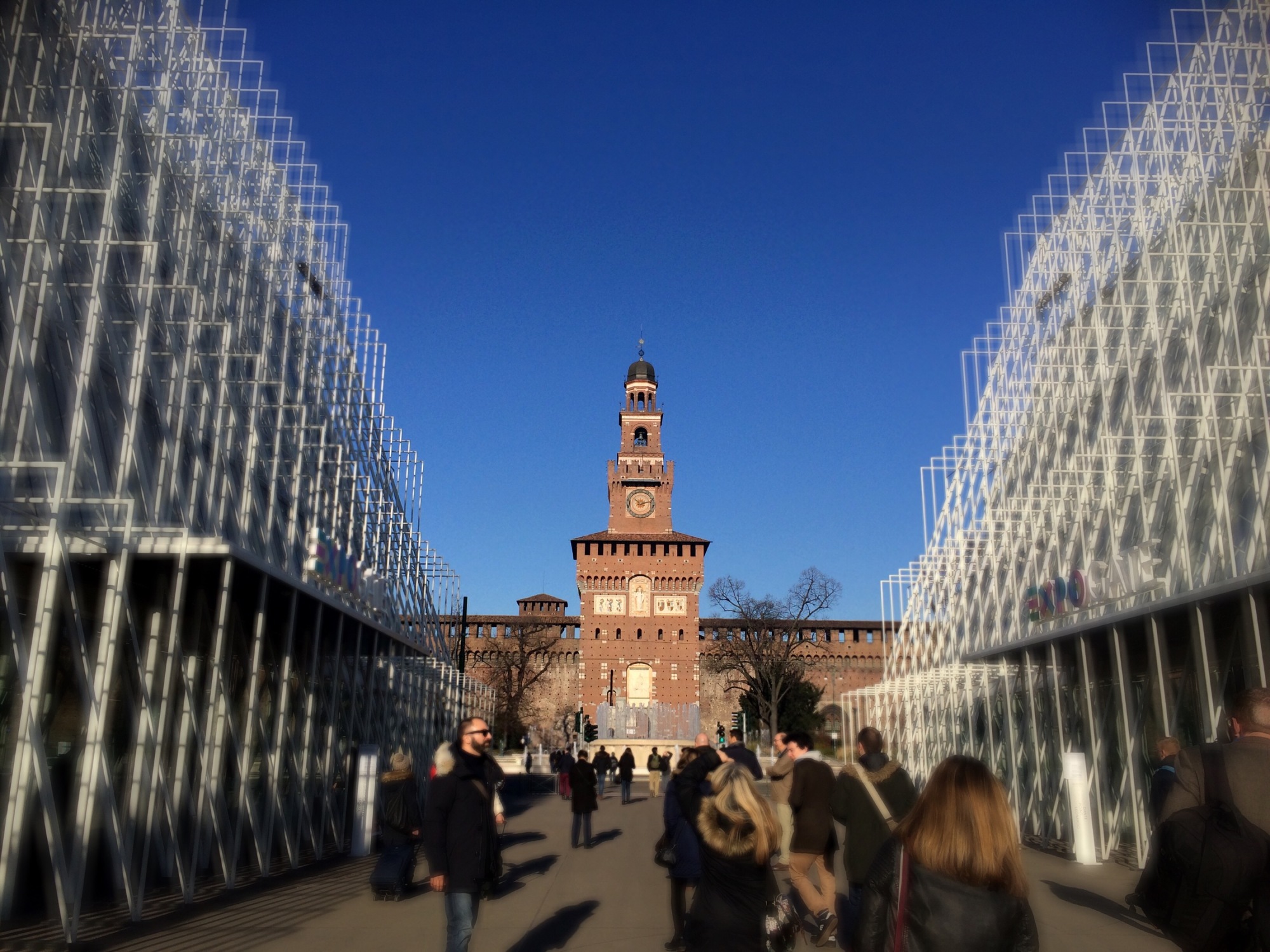 Each year the British Guild of Travel Writers holds an annual general meeting in a different country – basically a clever way to get ever-curious travel writers to commit to a day in a meeting room (throw in lots of food, wine and sightseeing and the possibility of making money). Although I’ve been a member of the guild for about five years, this AGM in Milan was the first AGM I had been able to attend. The first few years I was working when it came round and the last few years I was busy with my babies. This year it was possible because I was in Italy anyway on this job for chicretreats.com and with a bit of toing and froing I was able to convince the organisers to let my babies and my husband share my room. The guild was naturally reluctant to set a precedent as this is a ‘members only’ event, but as I am still breastfeeding both children (I know, that is a whole other blog, but feel free to ask me questions if you are curious!) and so there was no way I was to be separated from my babies at night. Eventually they agreed and I was pleased that the secretariat came up to me on the second day and said they thought it had been successful (in that I hadn’t been late for any of the events and the babies and husband had not been seen as we took breakfast in our room and they stayed away from any of the guild business). They said that in future they would consider allowing mothers to bring young children – I said that really, if a working mother was breastfeeding a very small baby (under six months), she should be allowed to bring the baby into the actual AGM. If a Euro MP can bring a baby to an important EU meeting then surely this should be possible for a guild member. 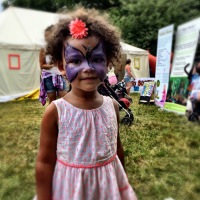 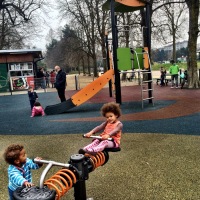 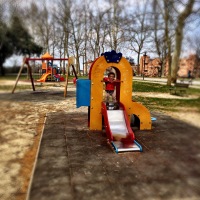 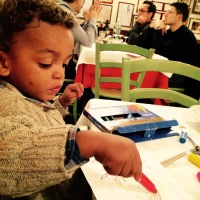 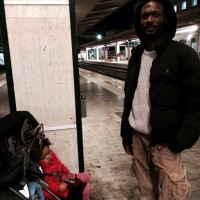 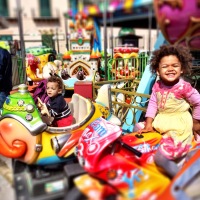 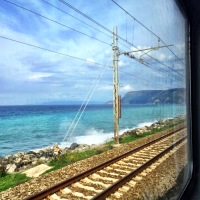 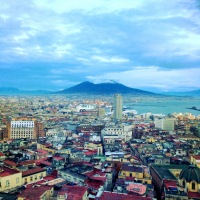 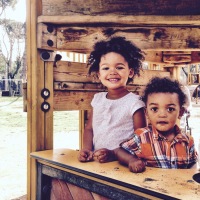